Rheinfels has been a well-known Restaurant and hotel for decades, also outside the region. The building exists much longer though and gives the Rheinfels its charm. We invite you to admire the long tradition and are happy to share fragments of the exciting history with you at your visit.

In 1493, the town of Stein am Rhein took over the medieval “Gredhaus” (used as custom- and warehouse, especially salt has been stocked there at the trading center of the Navigation on the Rhine) from the monastery St. Georgen. In 1508/17, the building was replaced by the today still standing late-Gothic construction. The first floor held the “teutsche Knabenschul” at the eastside and the half-timbered front construction towards the Rhine held the “Herrenstube” until 1829/30, which was the residence of the guild “zum Kleeblatt”.

With the cancellation of the national customs in 1848 and decline of the Navigation on the Rhine at the time of the railway construction in 1873, the house was sold to milliner Jakob Graf. Together with his son he commercialized and converted the building into the tavern “Zum Rheinfels“.

…into the present and the future

Since 1954 the Rheinfels is in possession of the family Max Schwegler-Plüss and was passed to son Edi Schwegler in 1976 who directed the Rheinfels together with his sister Emma until 1986. Since his marriage with Susanne in 1986, the latter took over the management of the service at the Rheinfels.

Edi Schwegler has retreated from the family business since spring 2017. His son Max Schwegler is responsible for kitchen and overall operation ever since. Together with his mother Susanne who continues to manage the service, he keeps up the tradition at the Rheinfels.

We are happy to let our guests participate in our long tradition and family history. 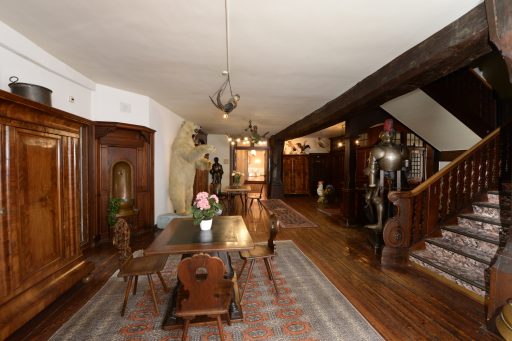 The entry hall reminds of the long history of the Rheinfels 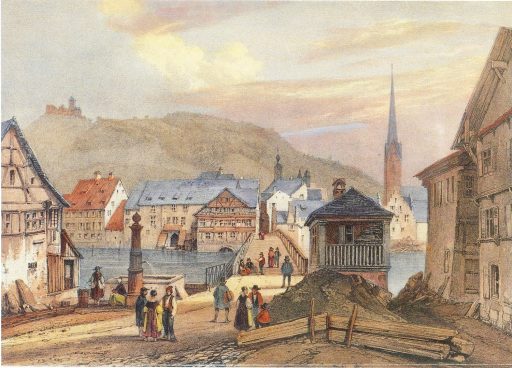 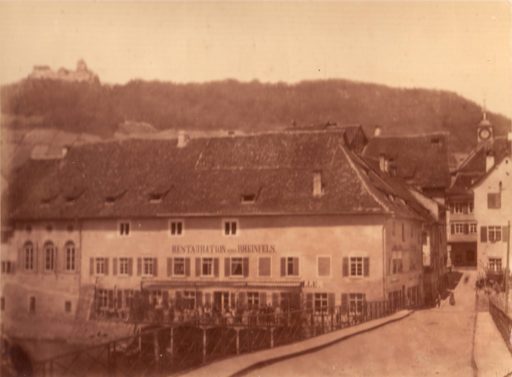 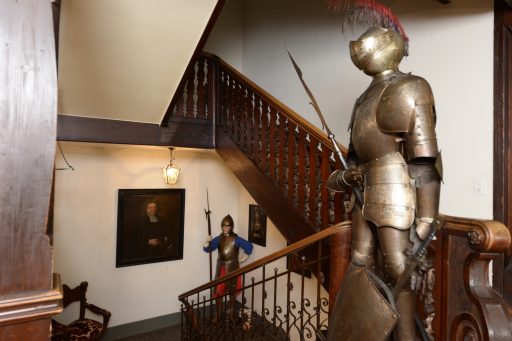 Witnesses of our history can be found all over

Restaurant: Open from 8am til 9pm Wednesday and Thursday closed 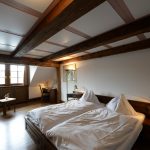 Our hotel and restaurant are in a grand building at the northern end of the bridge in Stein am Rhein. Magnificent halls and rooms remind our guests of the eventful […] 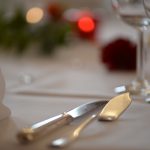 Our cuisine uses ingredients fresh from the market and indulges you from our à la carte menu or from the banquet. Patron Max Schwegler does the cooking himself and his […] 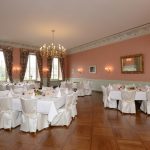 At the Rheinfels we offer you the perfect setting for every occasion – small as well as large groups find their fitting rooms. Following halls are open for request: Large […] 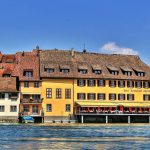 Rheinfels has been a well-known Restaurant and hotel for decades, also outside the region. The building exists much longer though and gives the Rheinfels its charm. We invite you to […]